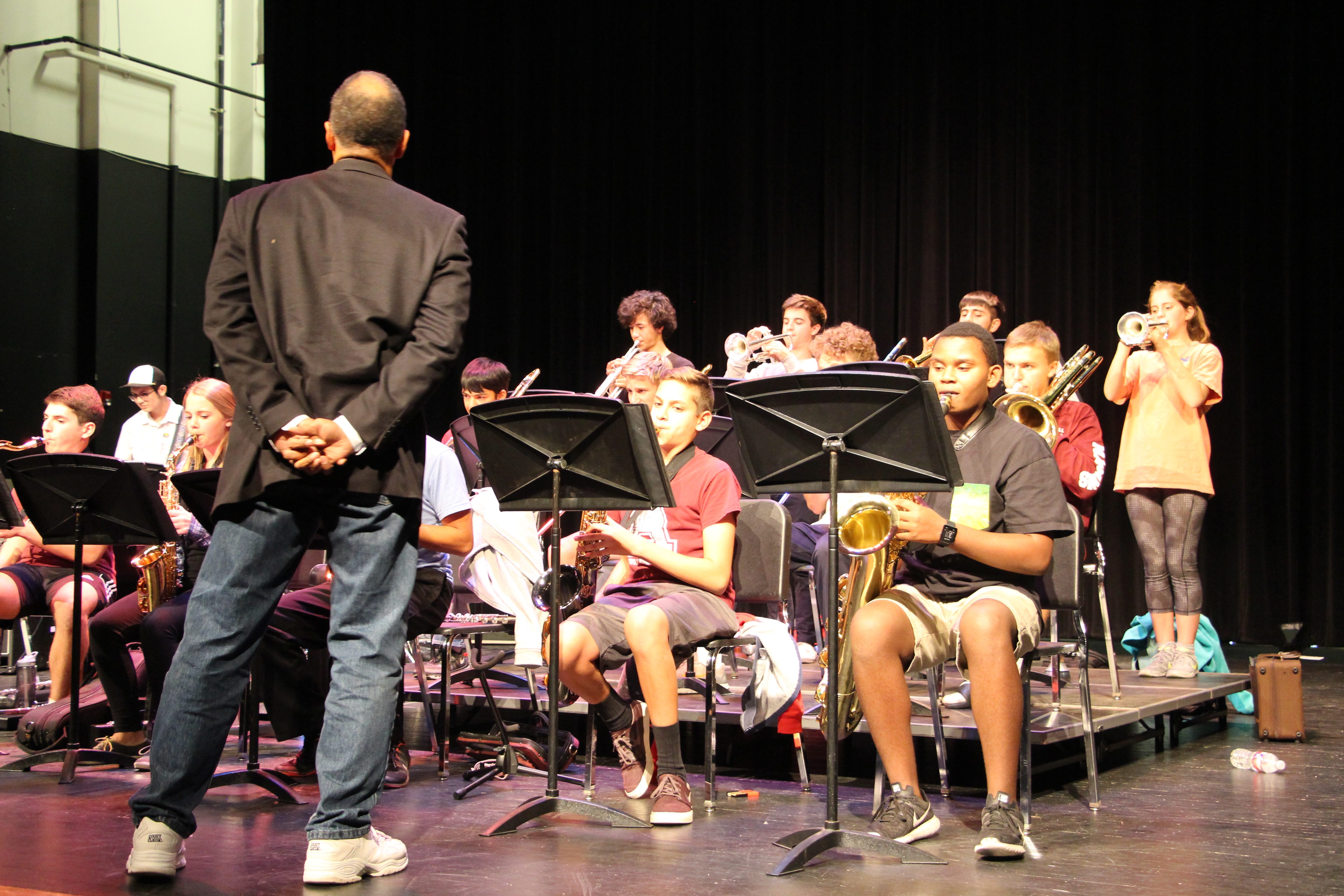 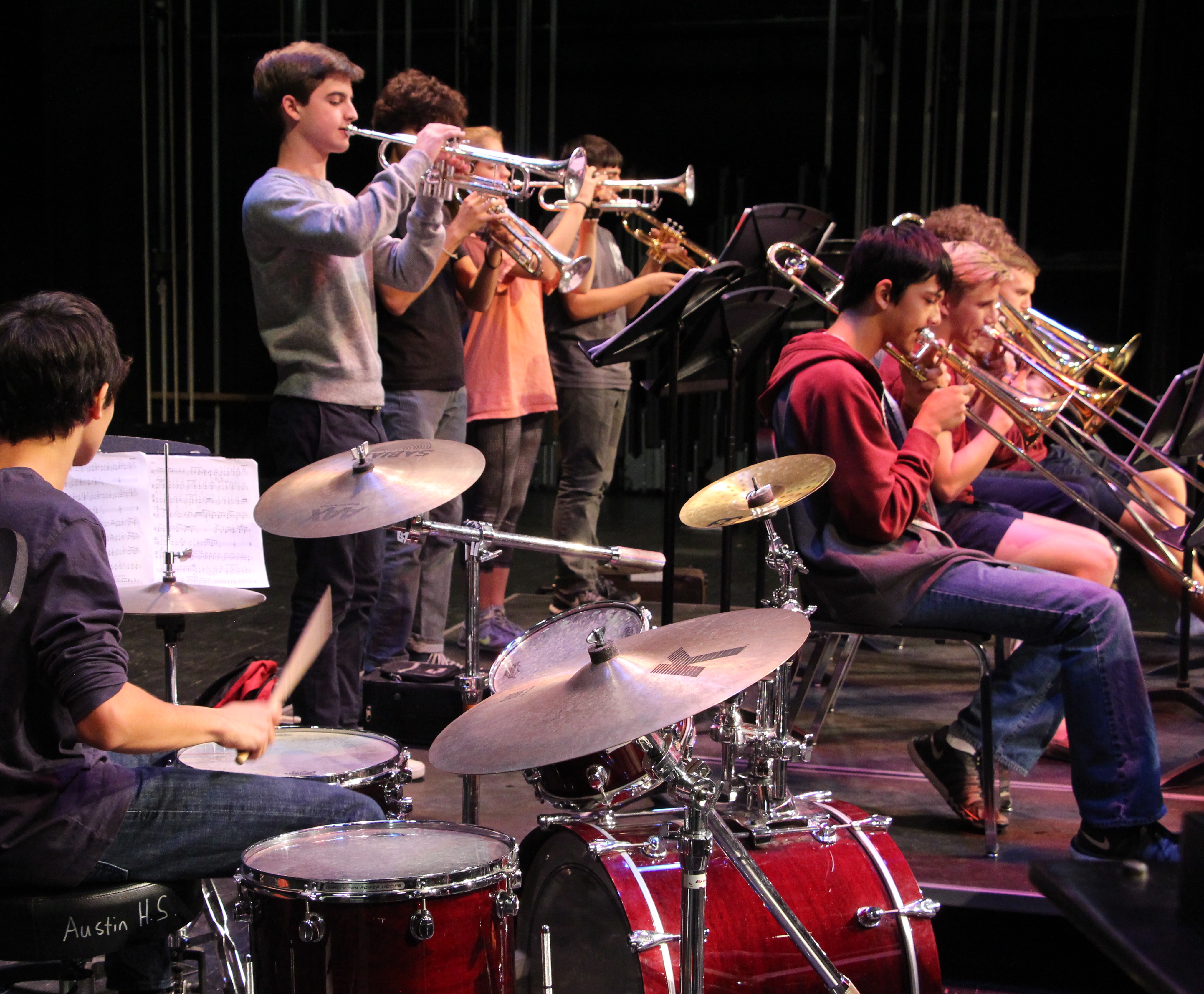 The idea for the New School of Music, Austin, began when Richard and Paula Spencer were performing and teaching in the Boston and NYC areas years ago and became familiar with the many community music schools throughout the northeast.

At the time, Richard was playing, touring, and recording with Chico Hamilton, an NEA Jazz Master, but the road travel began to wear on the young Spencer family. This was a turning point, and Richard and Paula decided to move back to Austin to start the first community music school in Austin – the New School of Music, Austin.

In producing these seminars, the New School partnered with other community organizations, including UT, ACC, and the Music Umbrella – enriching the Austin music experience for many students. Over time, Richard set out to acquire an MBA from UT in order to pursue business interests, so he and Paula decided to sell the school.

The school continued on, but the late 1980’s recession took its toll, and the new owners eventually closed it. They graciously allowed the Spencers to reacquire the rights to the school name in 2013, and gave their blessing to relaunch the New School of Music, Austin as a nonprofit to serve the community.

BTW, we are occasionally asked if we are related to the New School in New York City – which we are not.  When we originally launched NSM, Austin in 1982, the name of the NY university  was The New School for Social Research.  It has since shortened its name to The New School, and it has 2 conservatories:  Mannes School of Music, and The New School of Jazz.

Ready to start? You have nothing to lose.

It's easy to take the first step.